It is not difficult to be enchanted by the Costa Blanca… The Montgó Mountains surrounded by beautiful nature, the 300 sunny days a year, the picturesque villages and idyllic coves: you will be blown away in no time!

We would be happy to tell you more, for example about the delicious food and drinks, and about local activities and sports options. We can’t stop talking about it…

And feel free to let your thoughts go beyond ‘vacation’. Our locations are ideal places for a small-scale wedding, a yoga retreat or workshop. Or as a home base during a walking or cycling holiday! And business meetings or brainstorming sessions are better and more fun in one of our homes, and we know this. 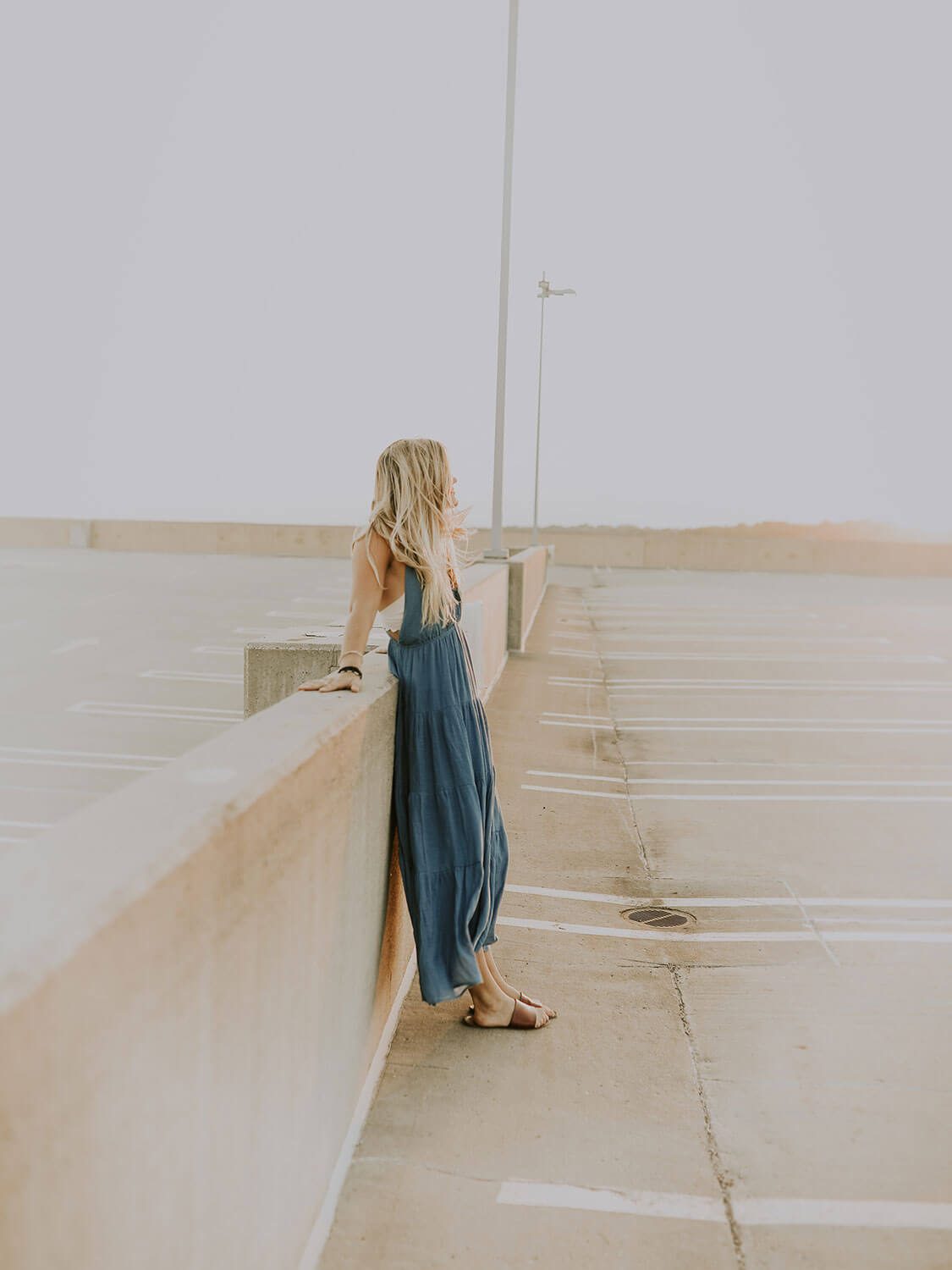 The area of the Costa Blanca provides tranquillity. But also, energy, because from our own experience we can say that the gentle sea breeze, the hidden hiking trails and the spectacular bays will recharge you. 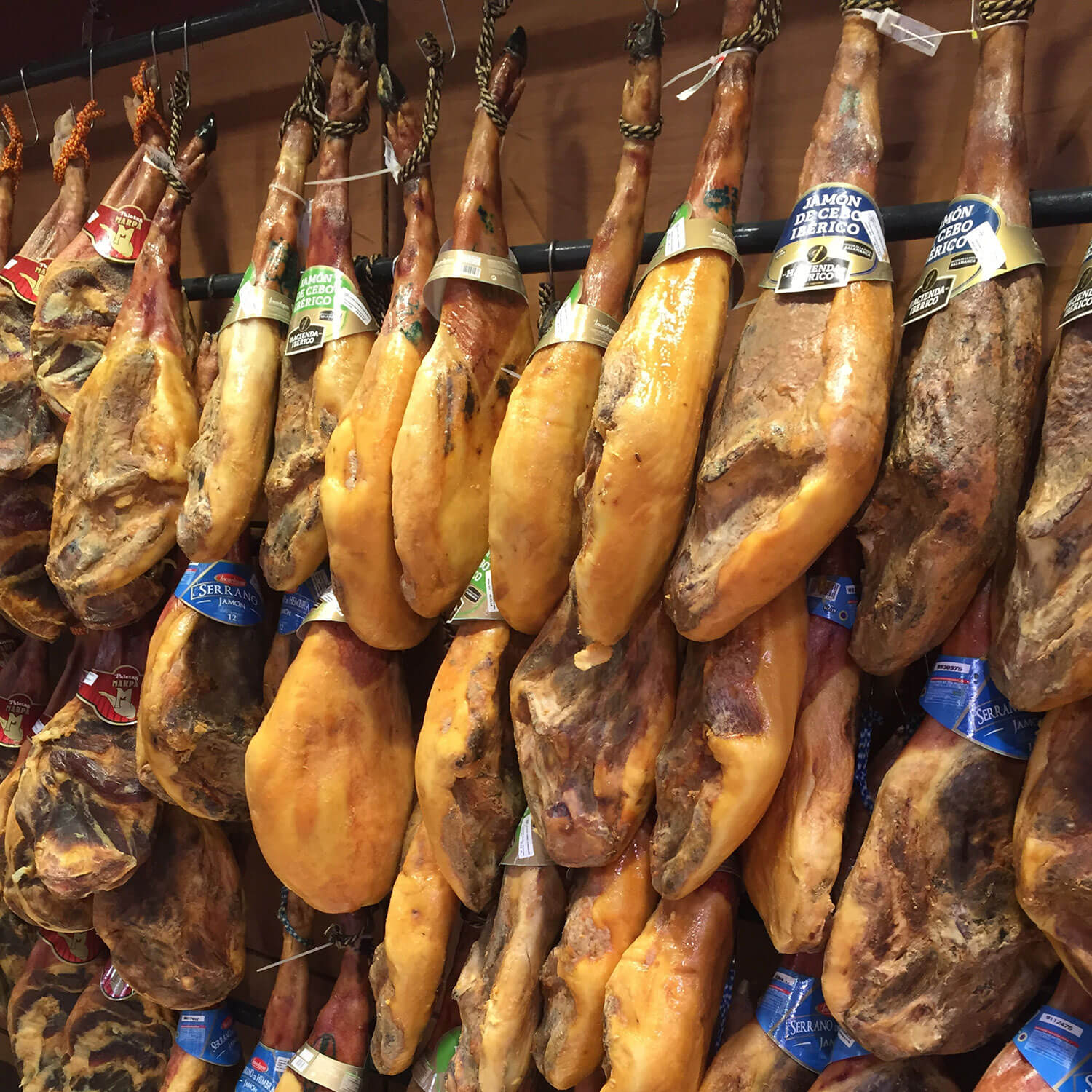 Wandering through the local markets, you will find all kinds of goodies, and in the variety of nice shops you will be sure to come across unexpected treasures… In tapas restaurants and bars, delicacies are waiting for you, we promise.

Let the locals tell you all about their town, beaches and food, and just immerse yourself in the Mediterranean way of life.

We will take you to the hidden places of Javea. To Xàbia Histórica, the old town, which was once a fishing village and now has the allure of a medieval town with its whitewashed houses on narrow streets.

Near the church of San Bartolomé is the market, now located in an old nunnery. There are also two beautiful Gothic palaces on the square. The museum, in a 17th century palace, tells you more about the city and the region.

We prefer to eat at Gastro Chola or Cajita Azul — highly recommended. Or head to The Beachhouse rooftop for a cool aperitif on a warm afternoon…
Jávea has no fewer than nine beaches. Playa de Granadella is one of the most beautiful in Spain. It’s easy to paddleboard here and practice all kinds of other water sports! Enjoy the original Spanish cuisine in the restaurants here as well.

Hidden in Bahia de Portixol is a beach where you can enjoy snorkelling. In the modern part of the city lies Playa de Arenal, a child-friendly sandy beach with a trendy, three-kilometre-long boulevard. At the end of it is the old fishing port where the catch is still brought in daily. Delicious fish food here! 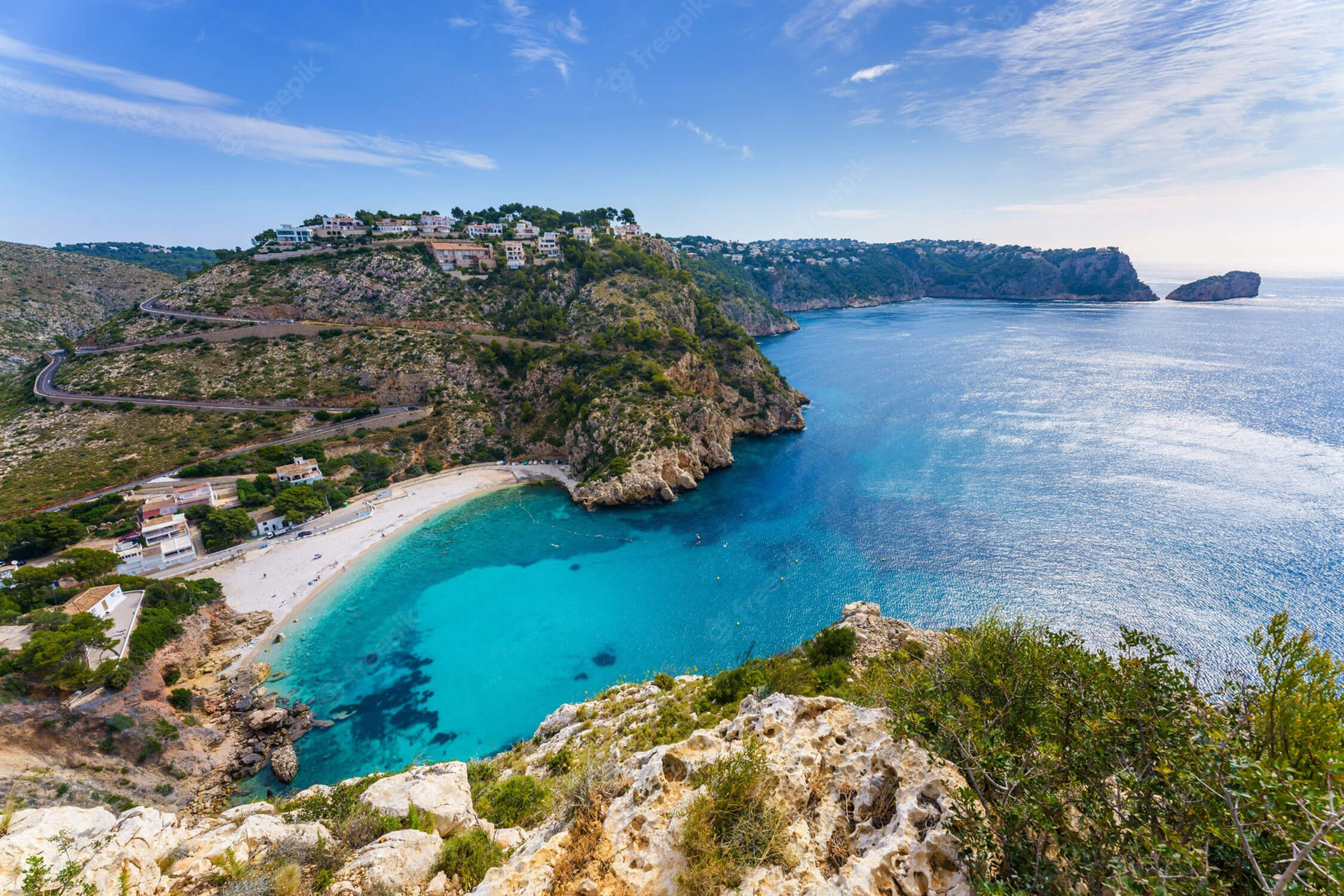 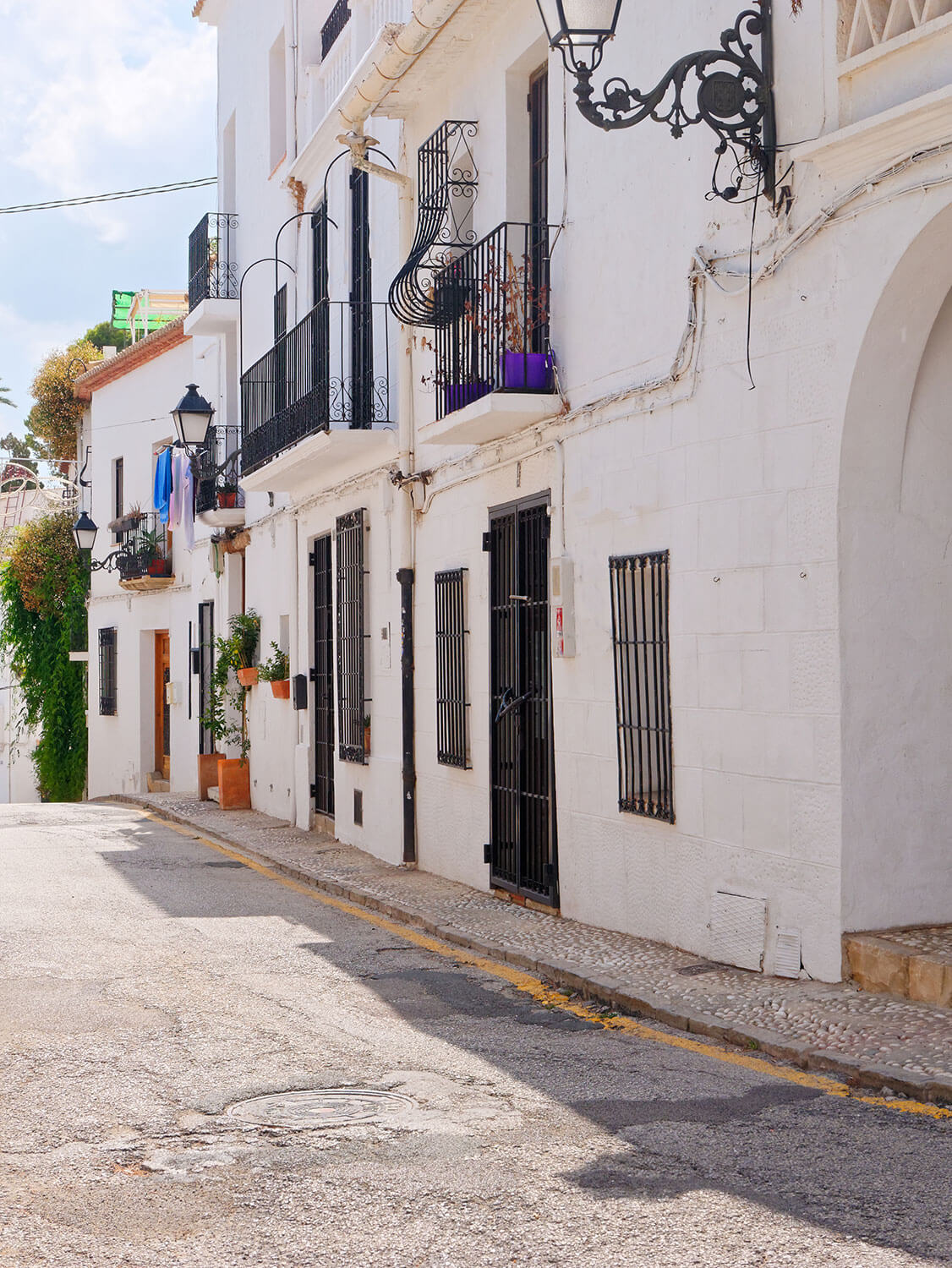 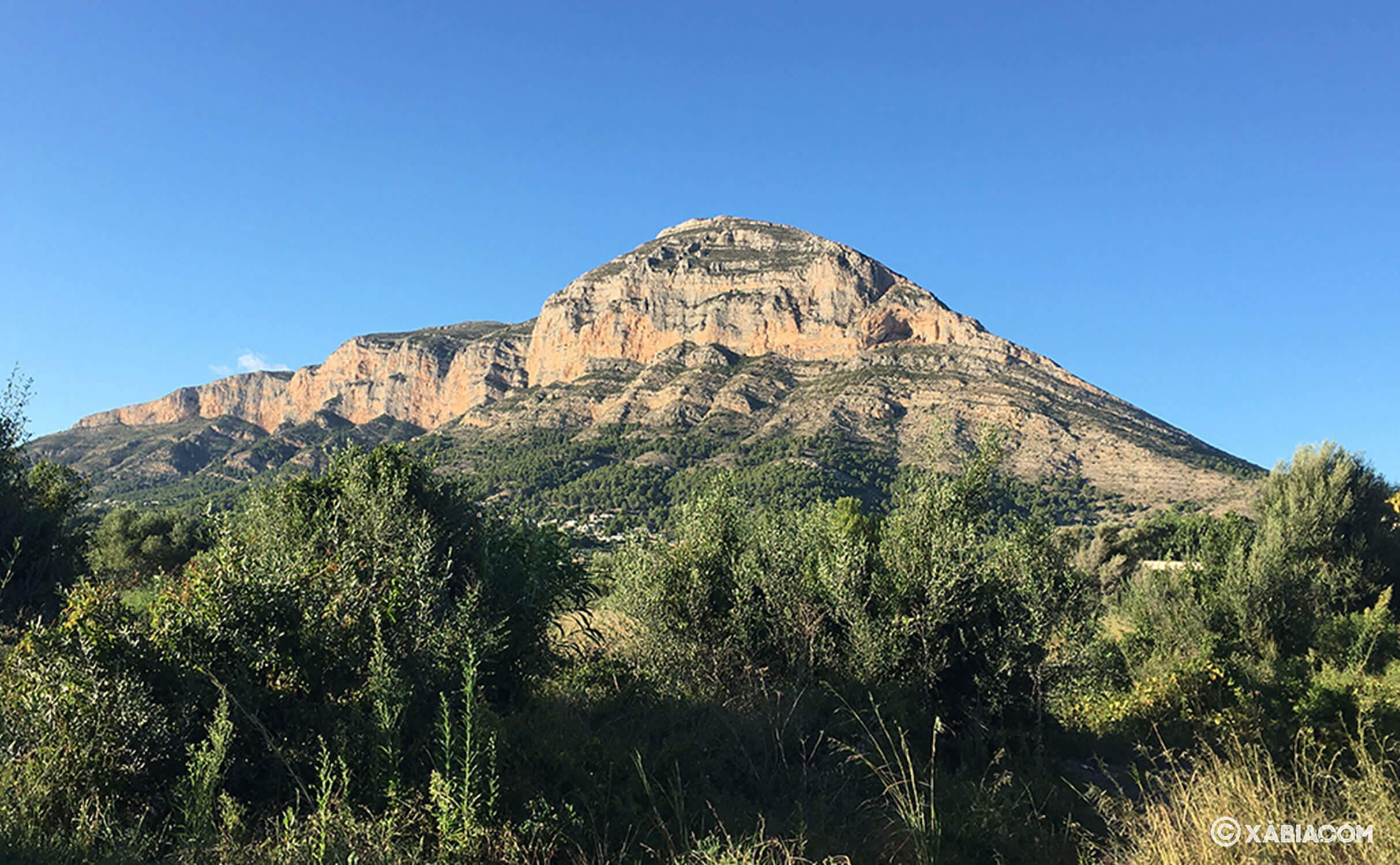 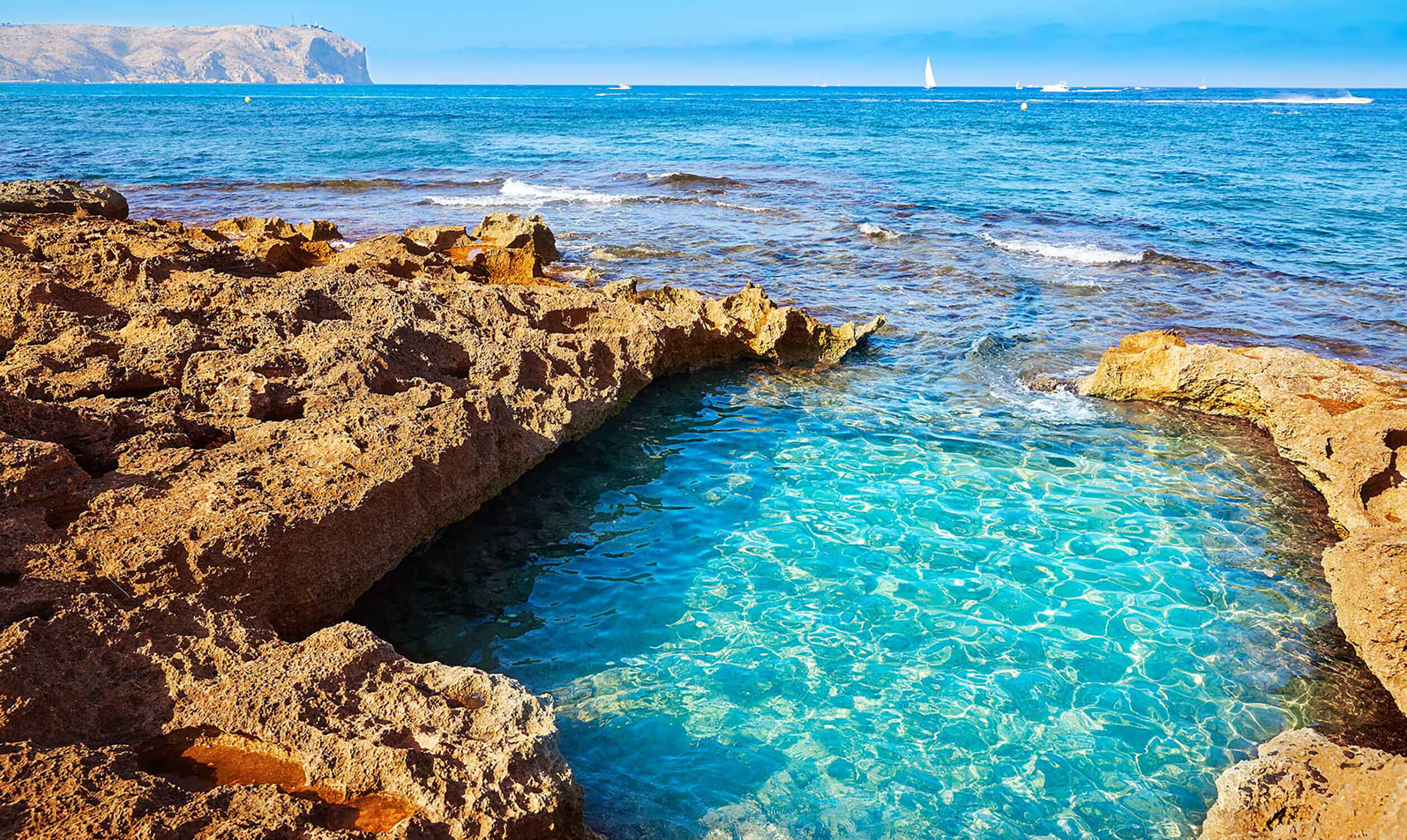 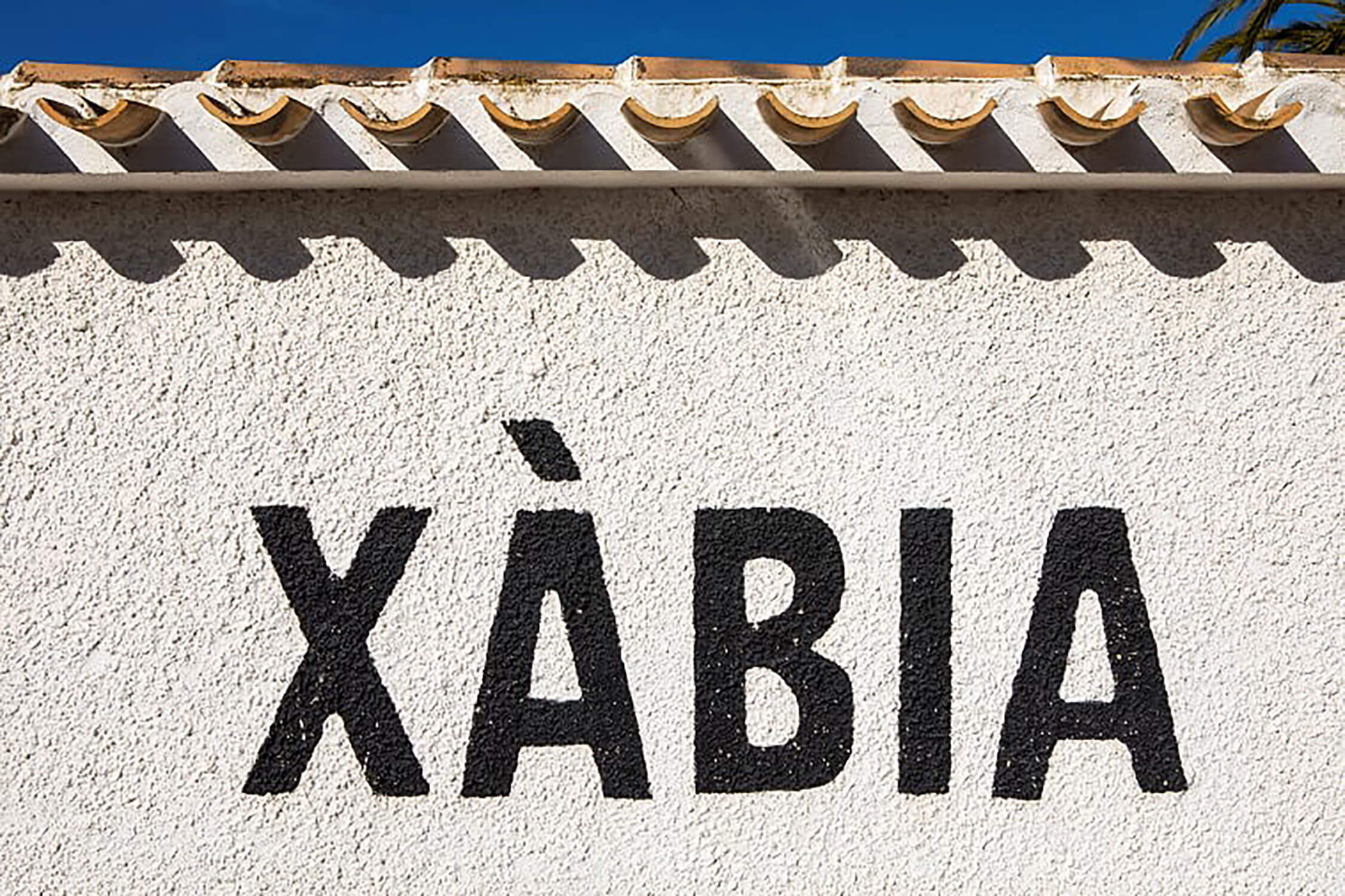 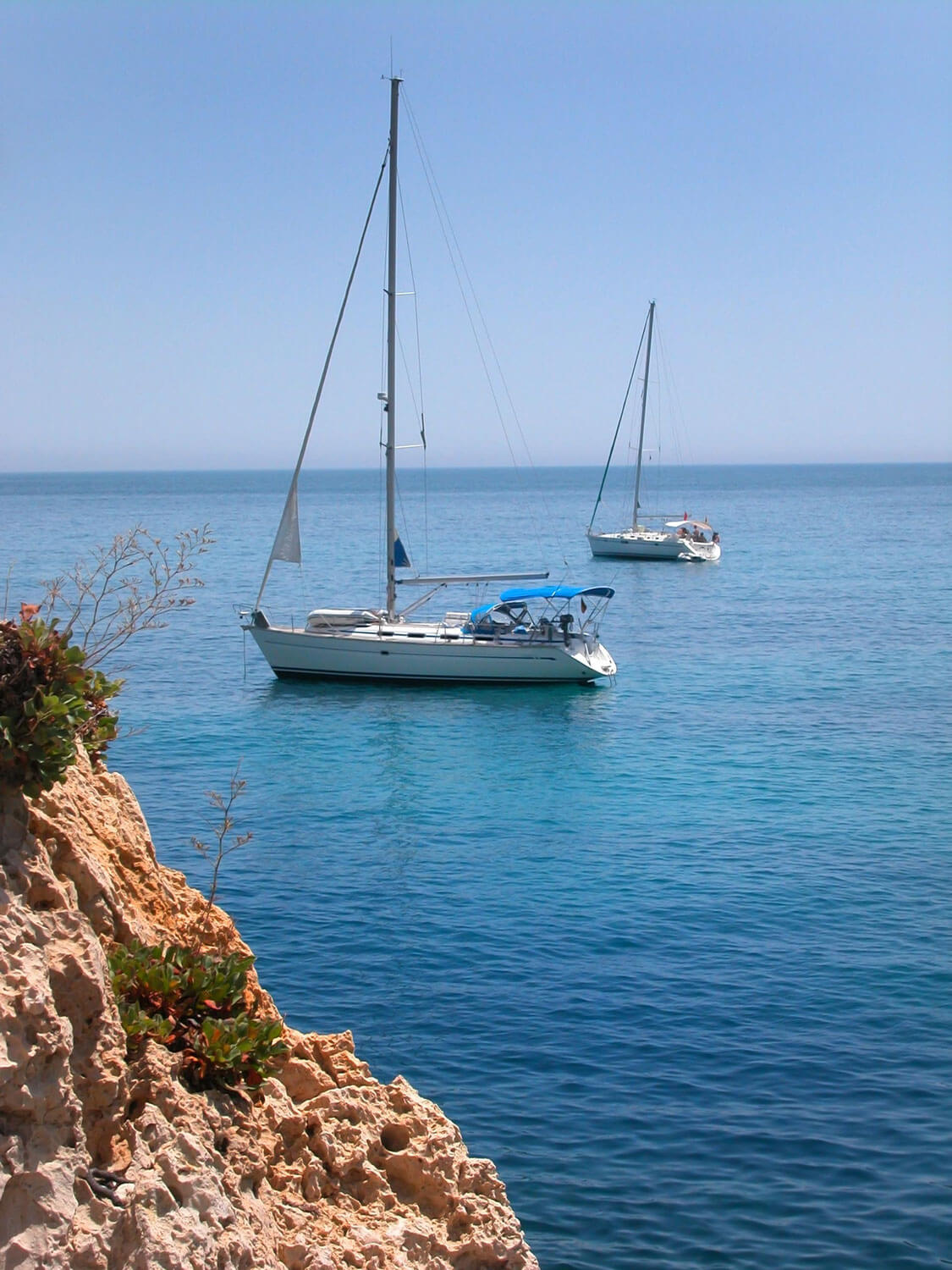 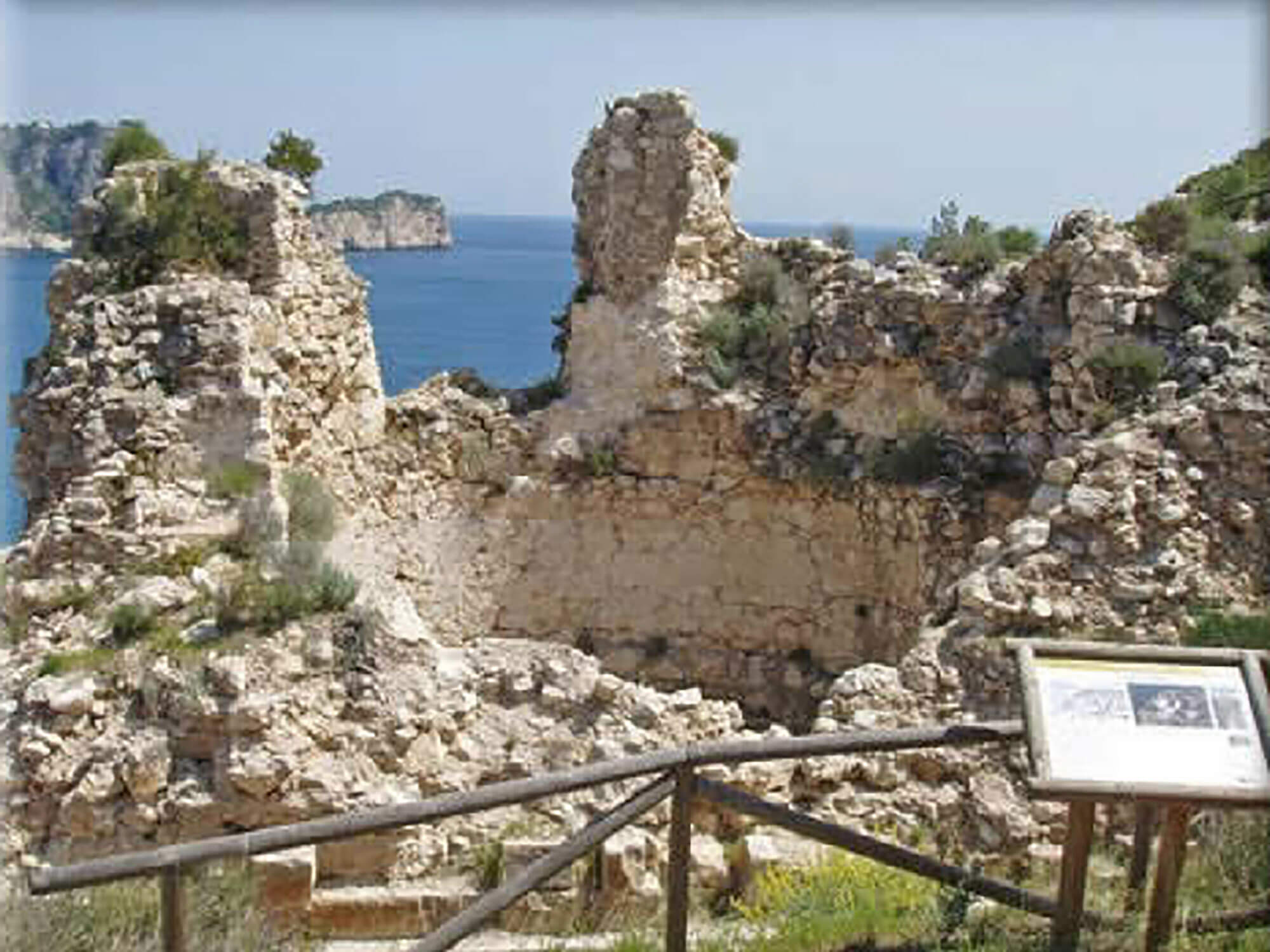 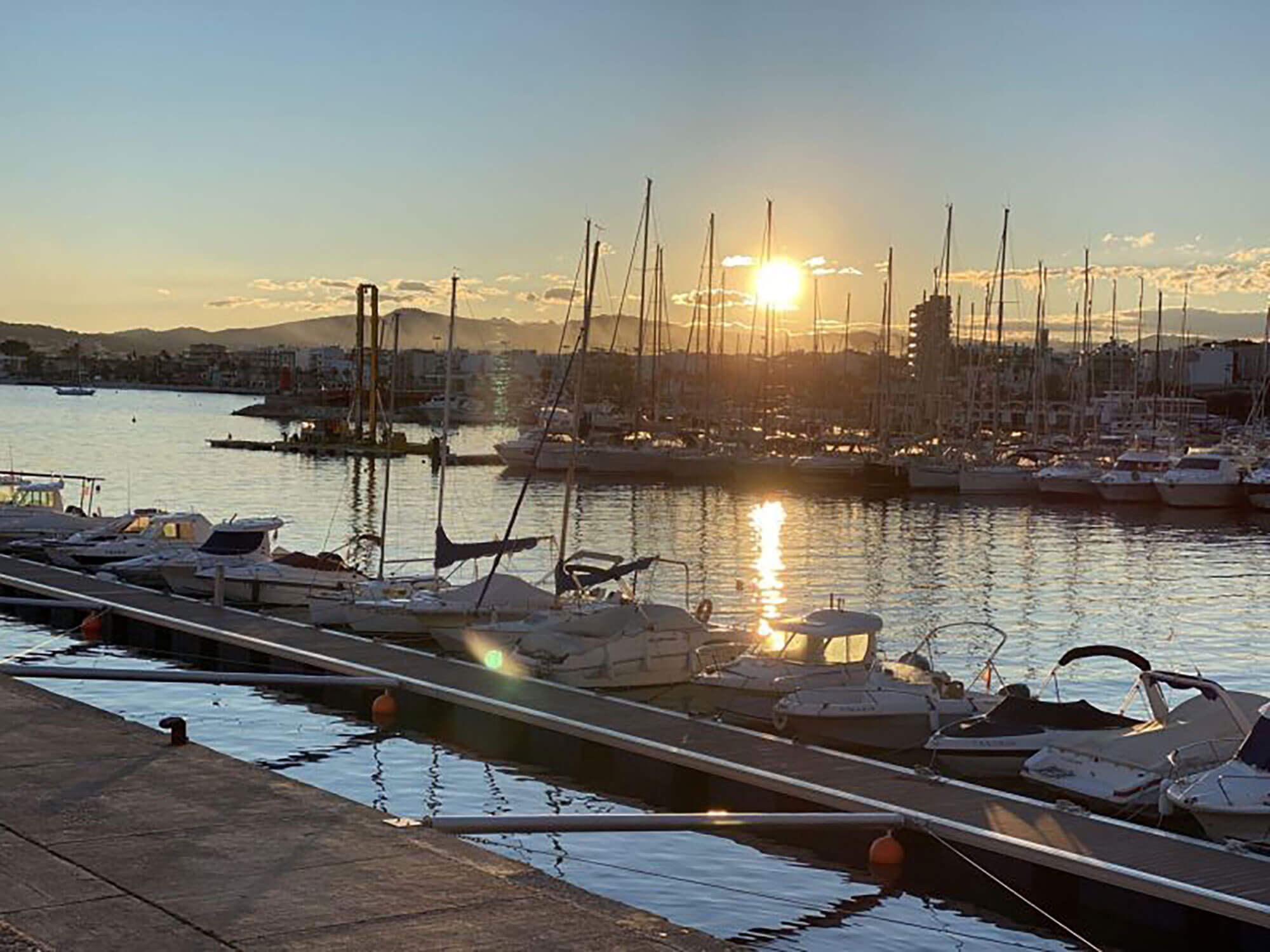 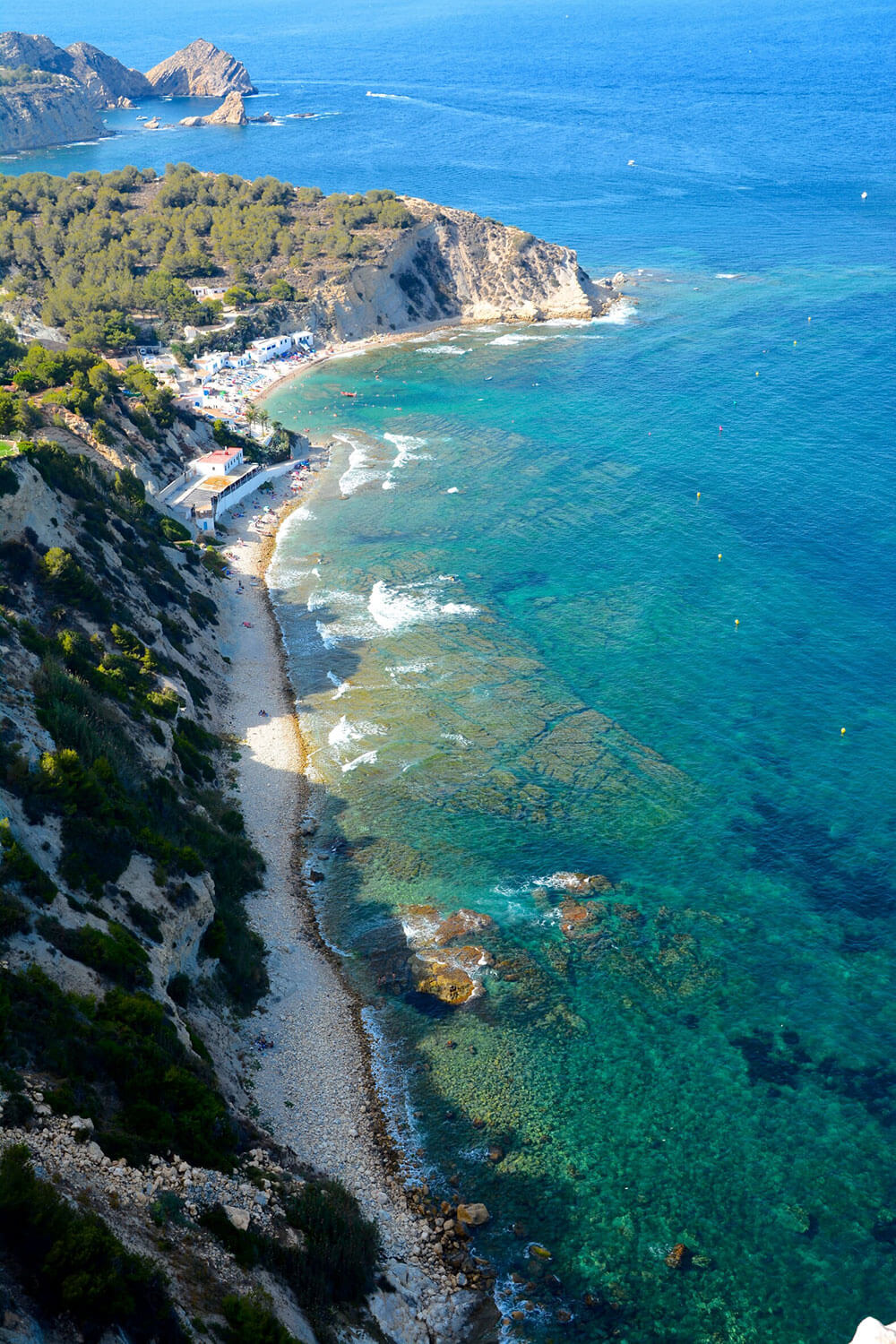 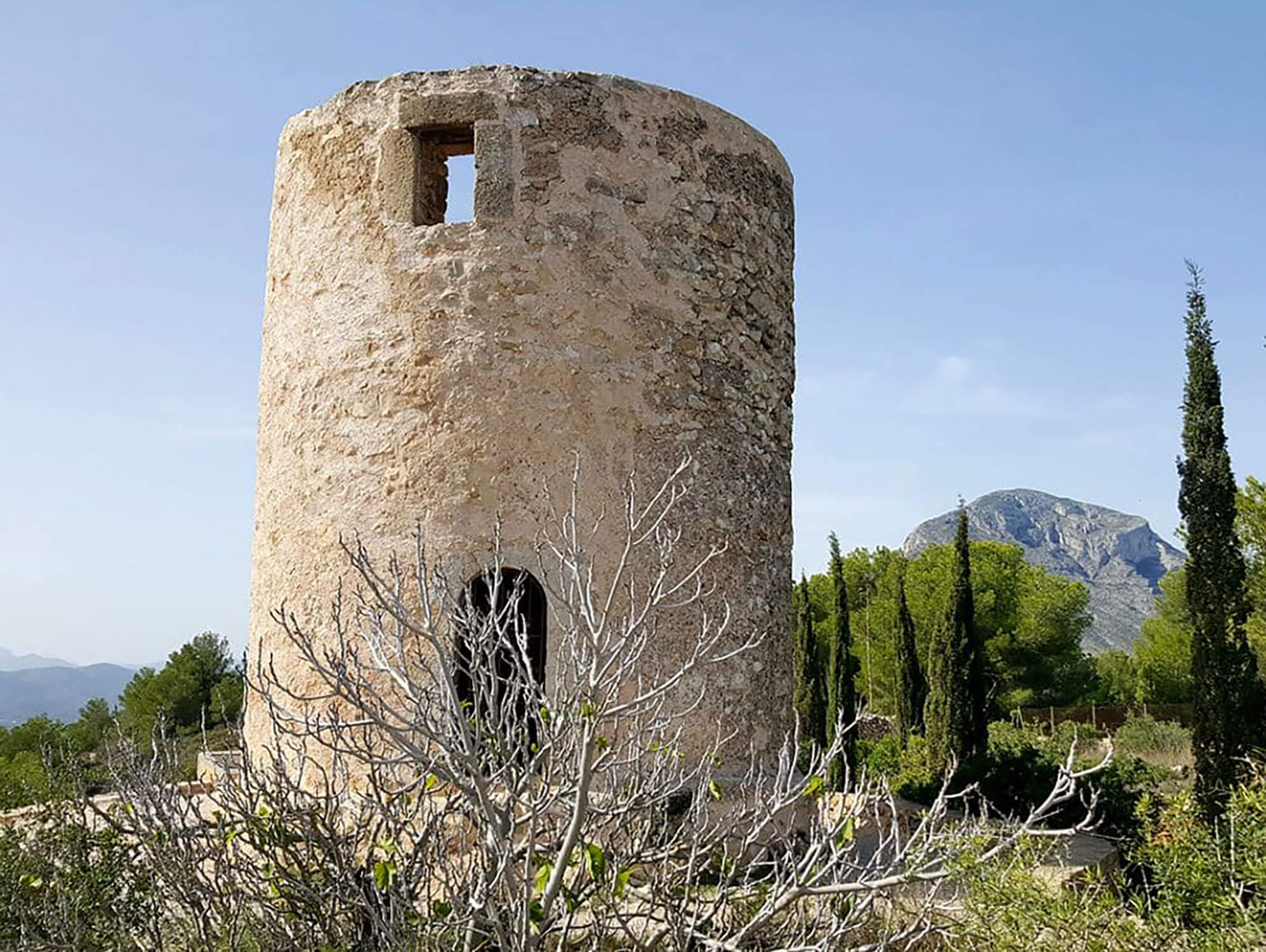 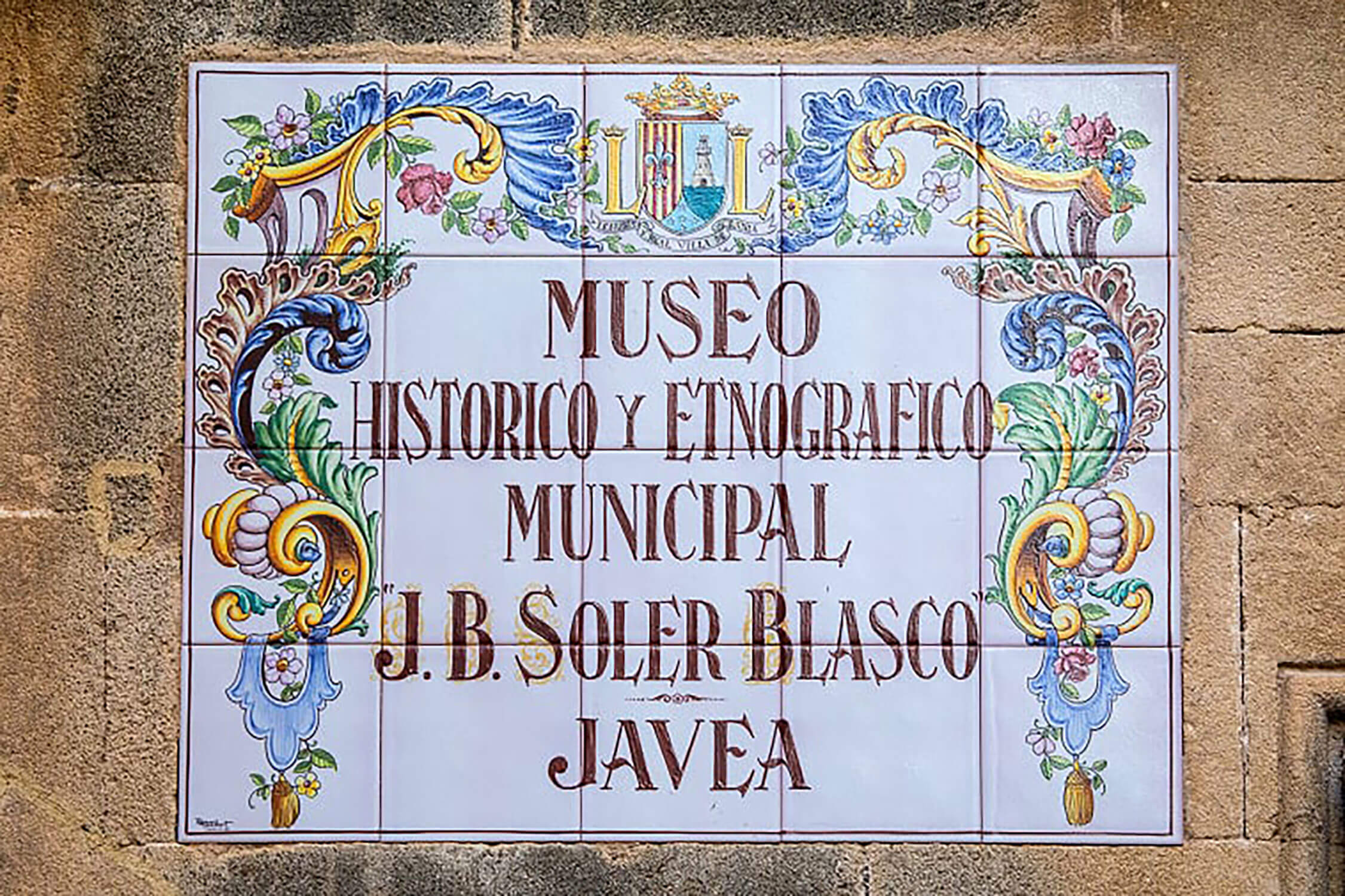 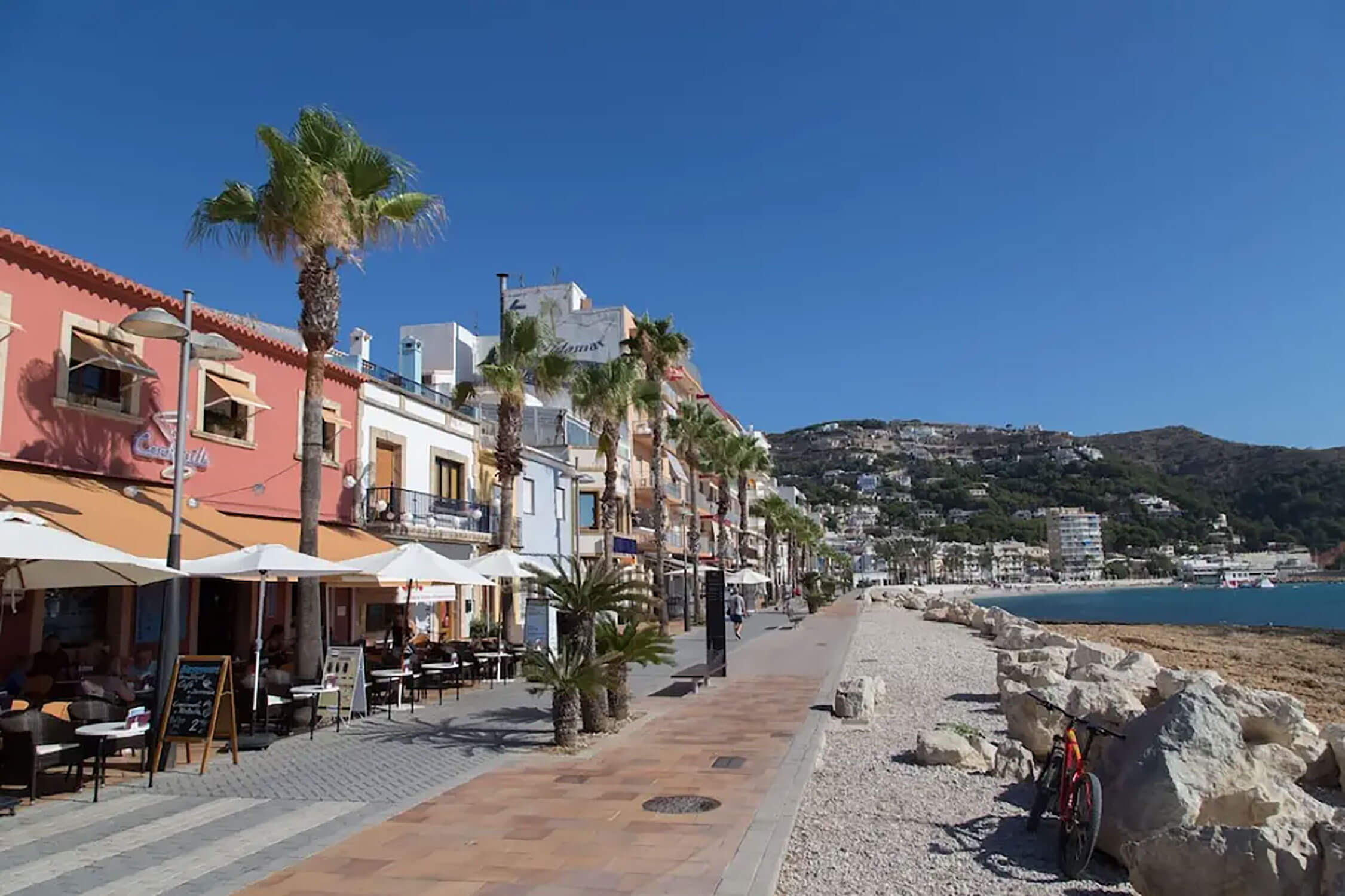 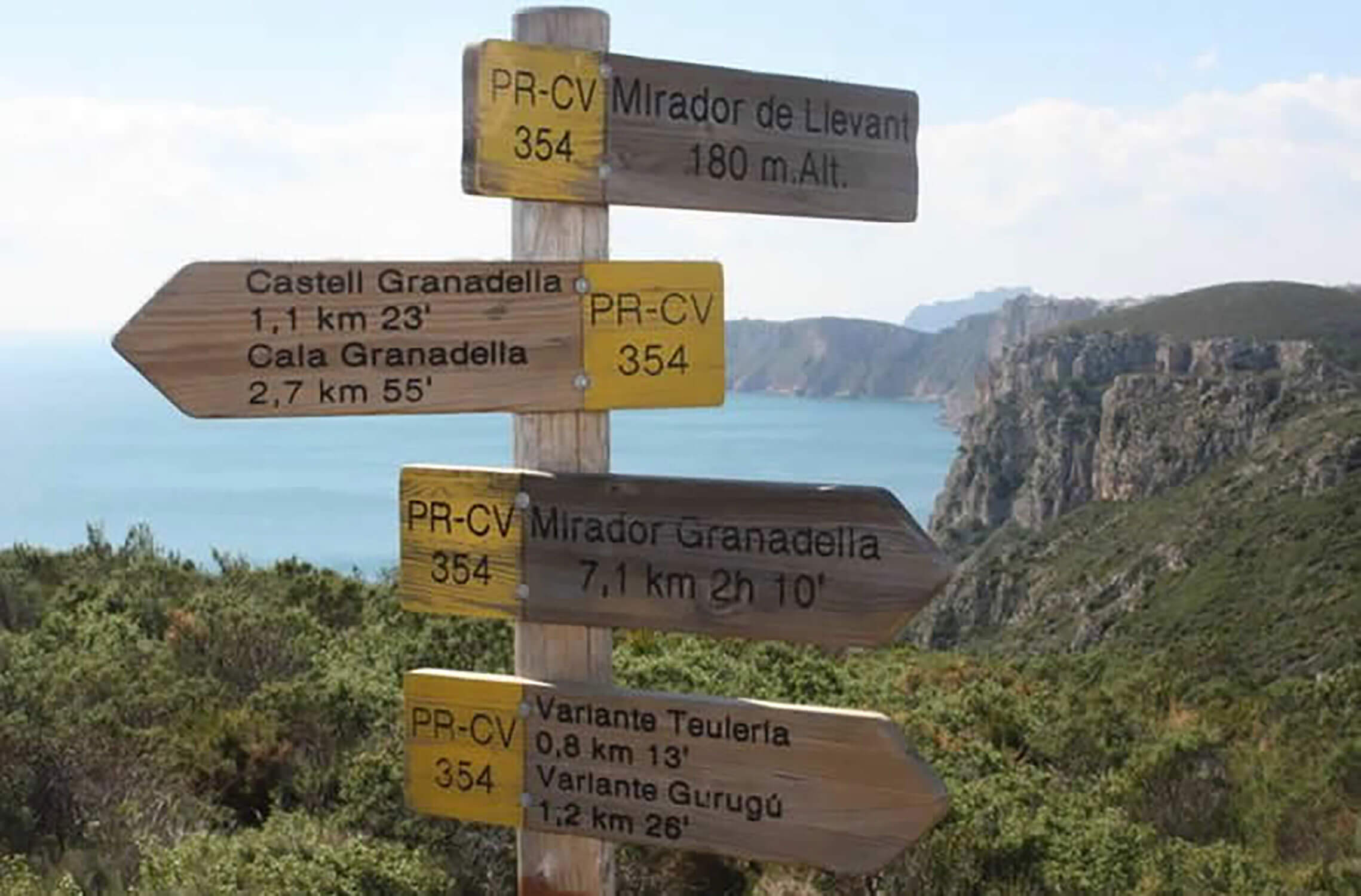 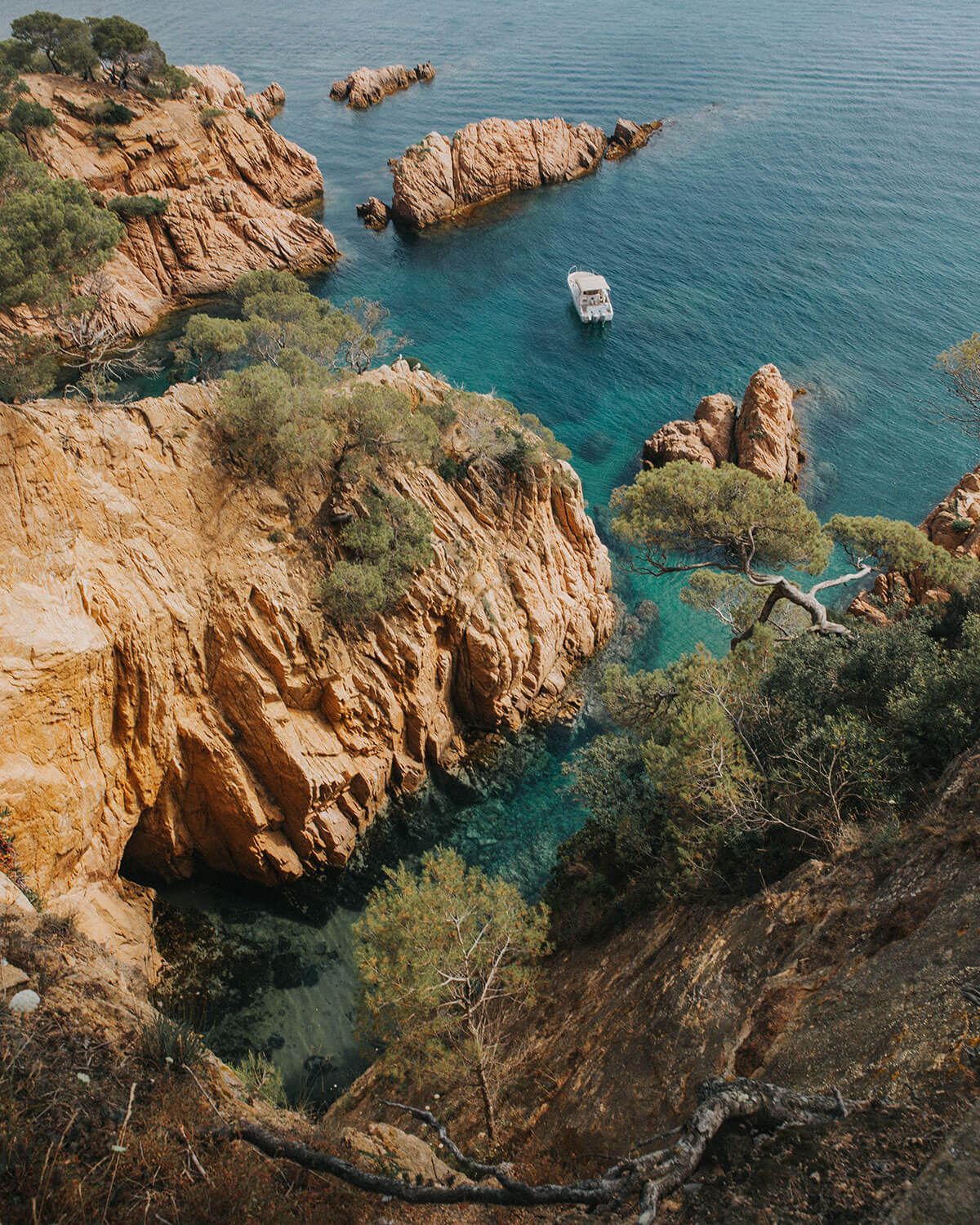 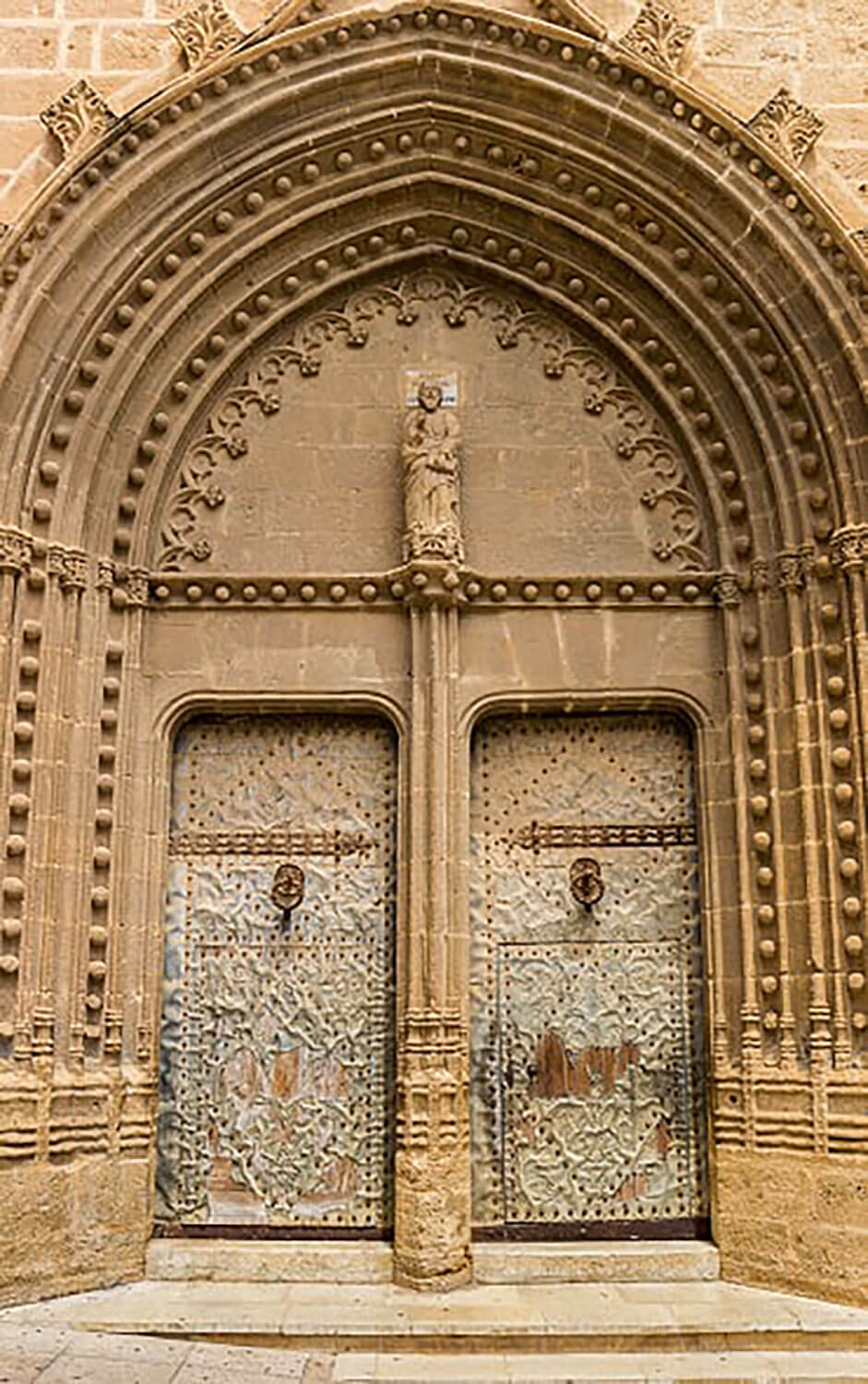 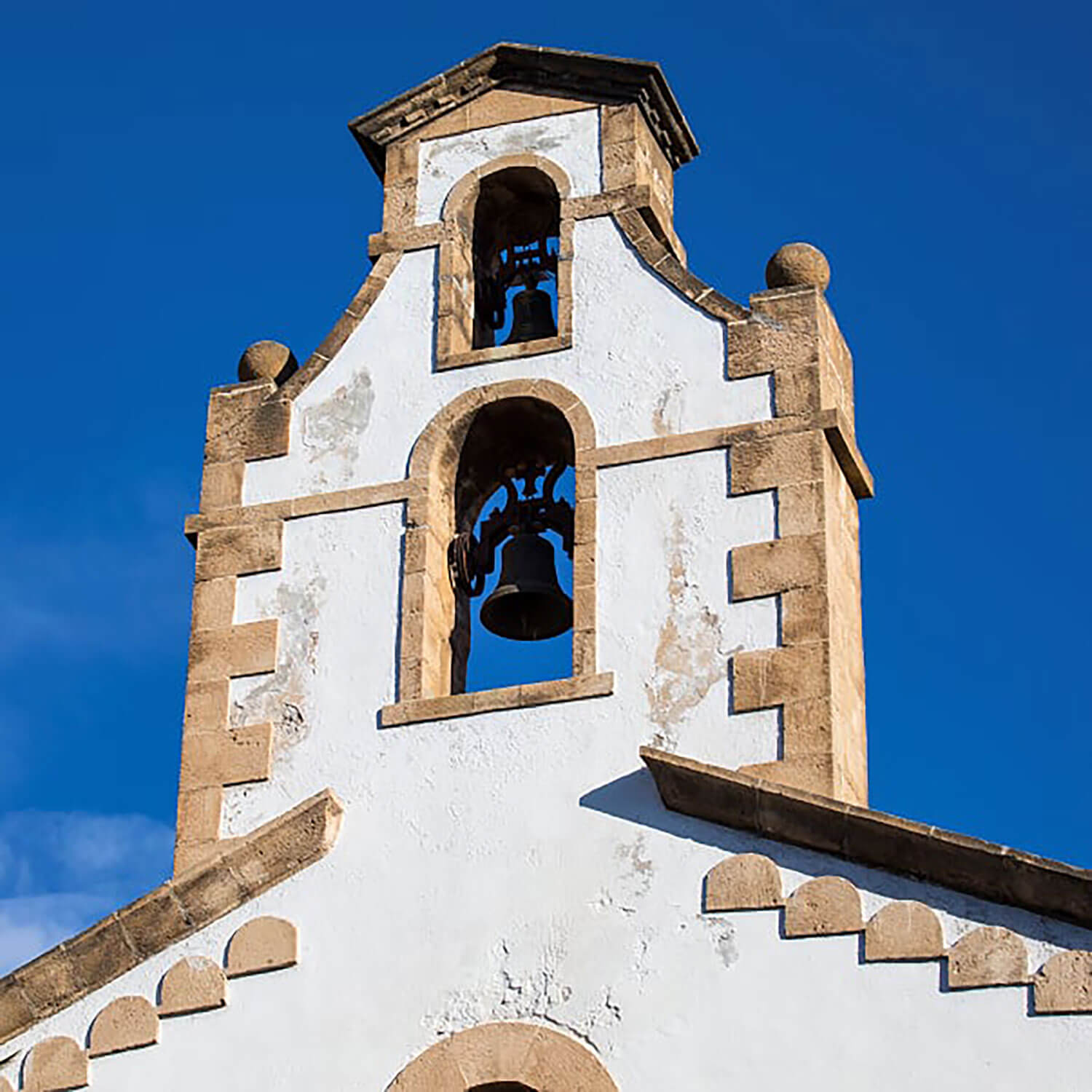 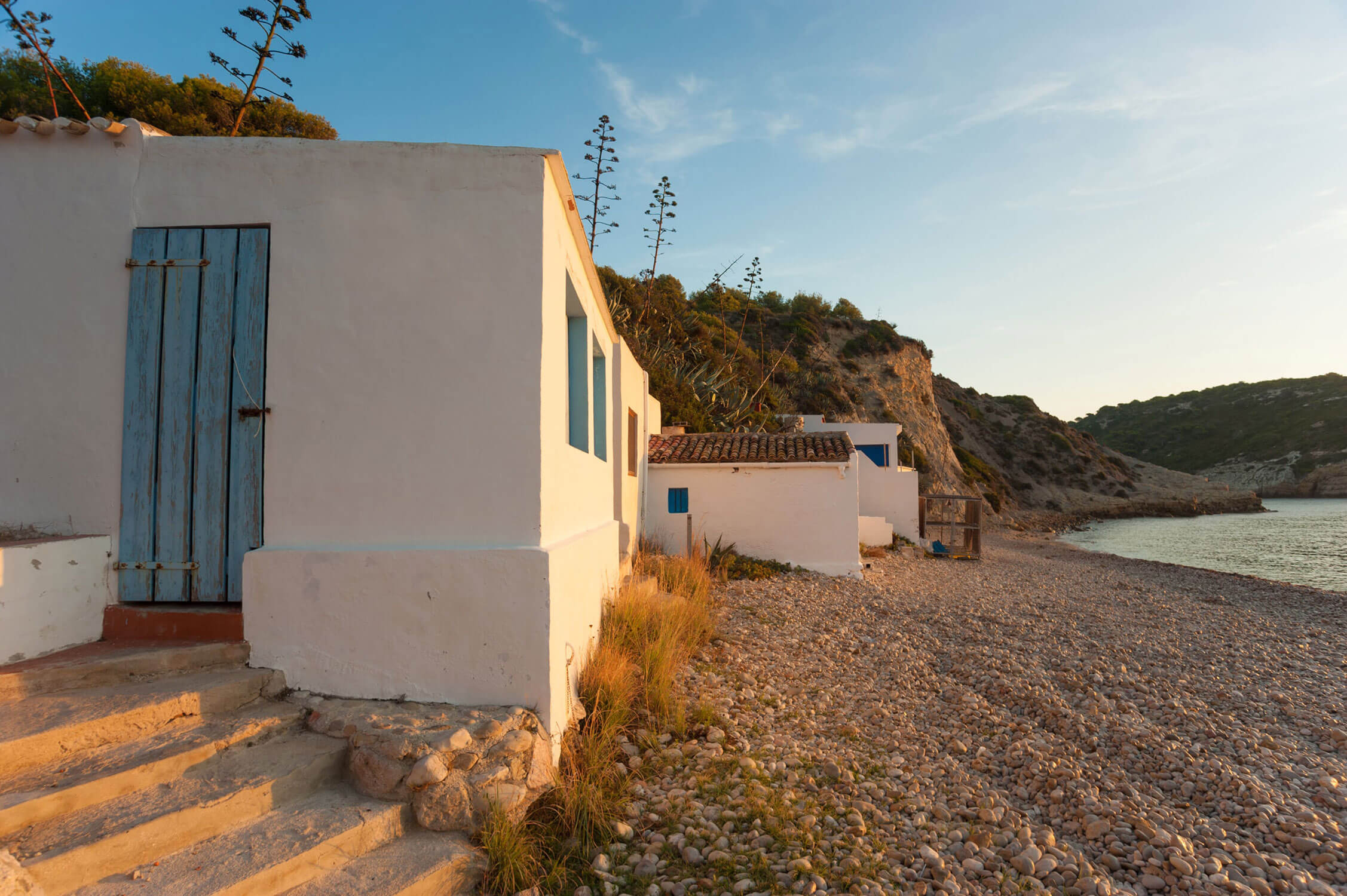 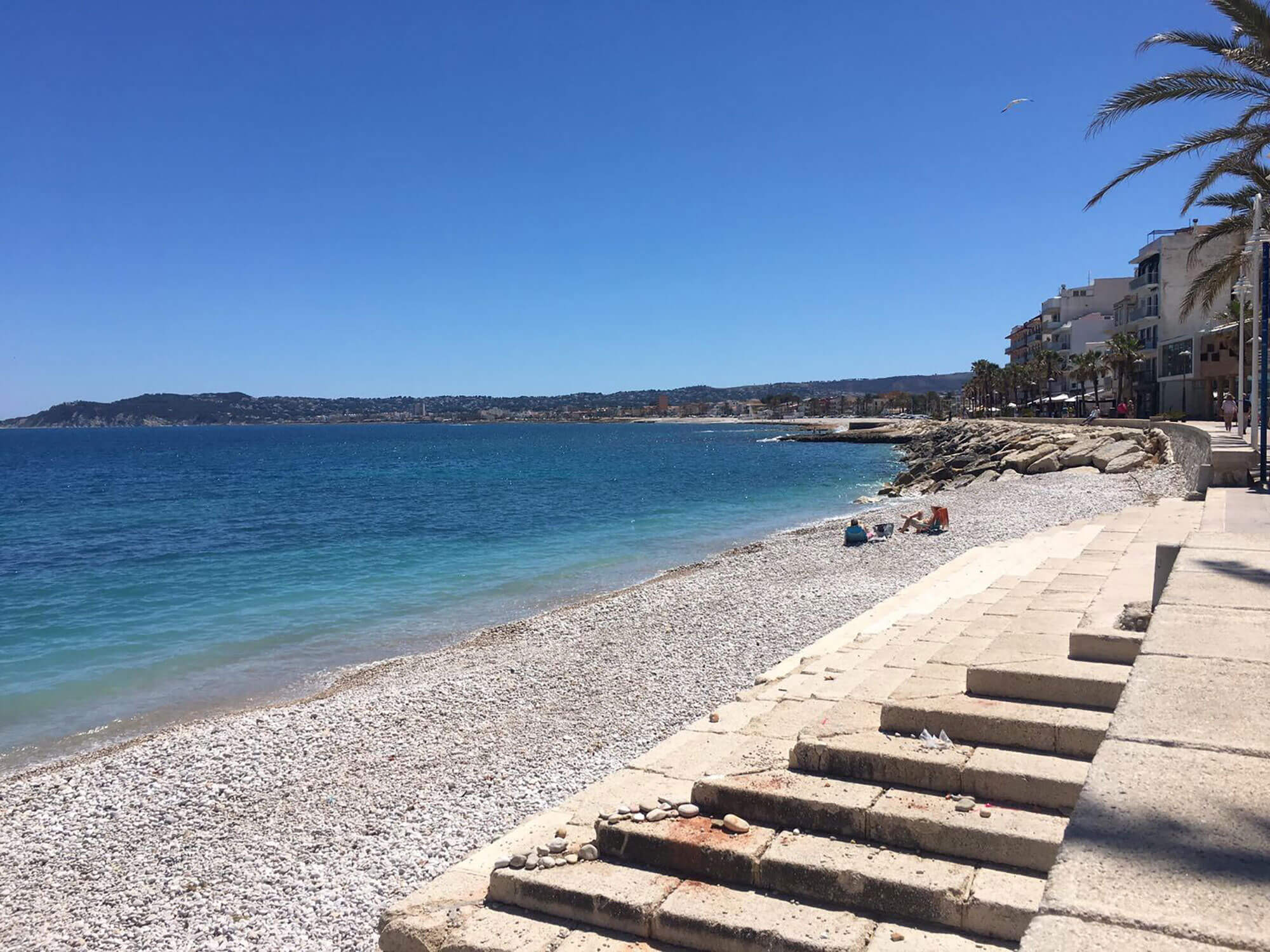 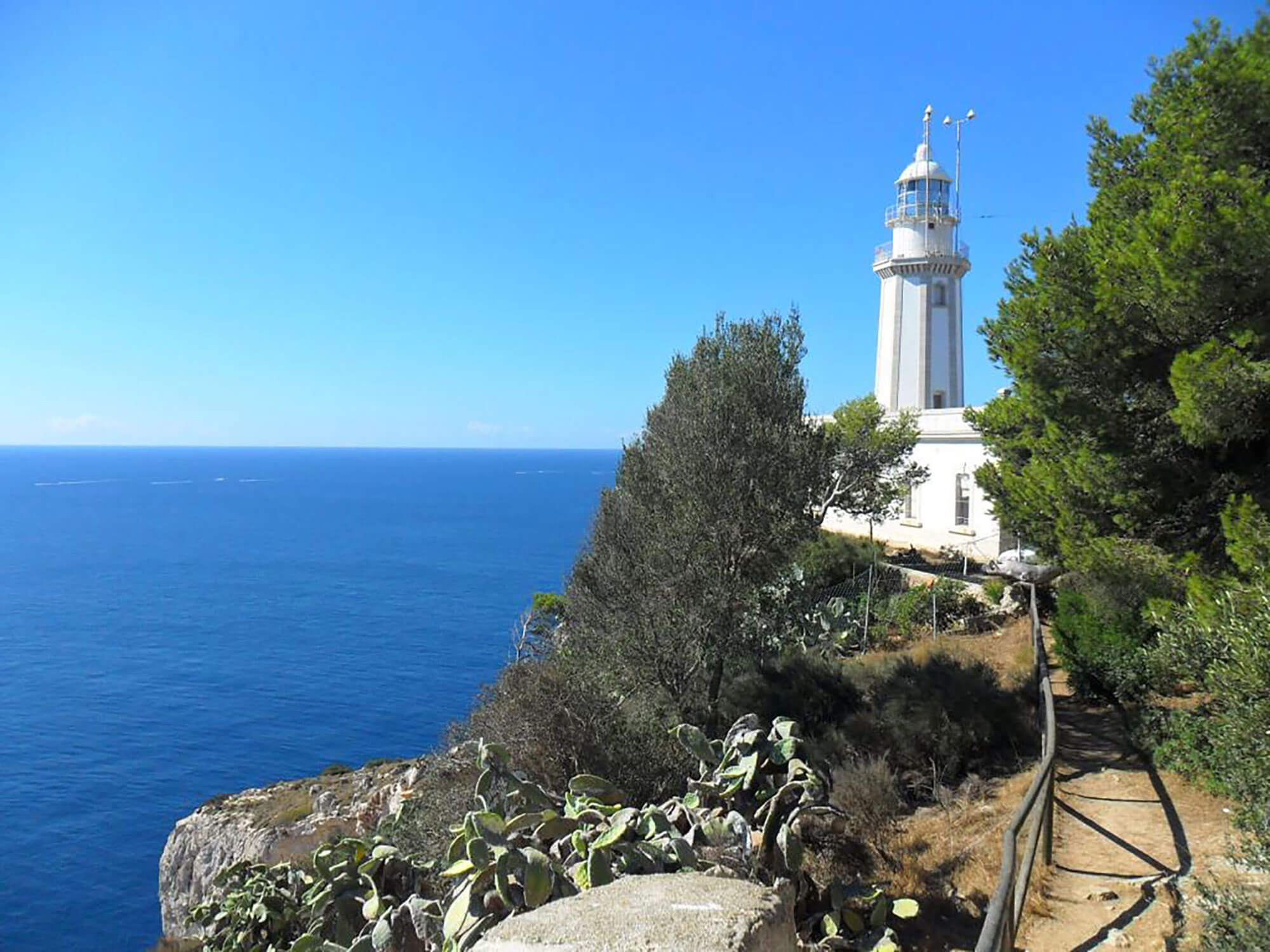 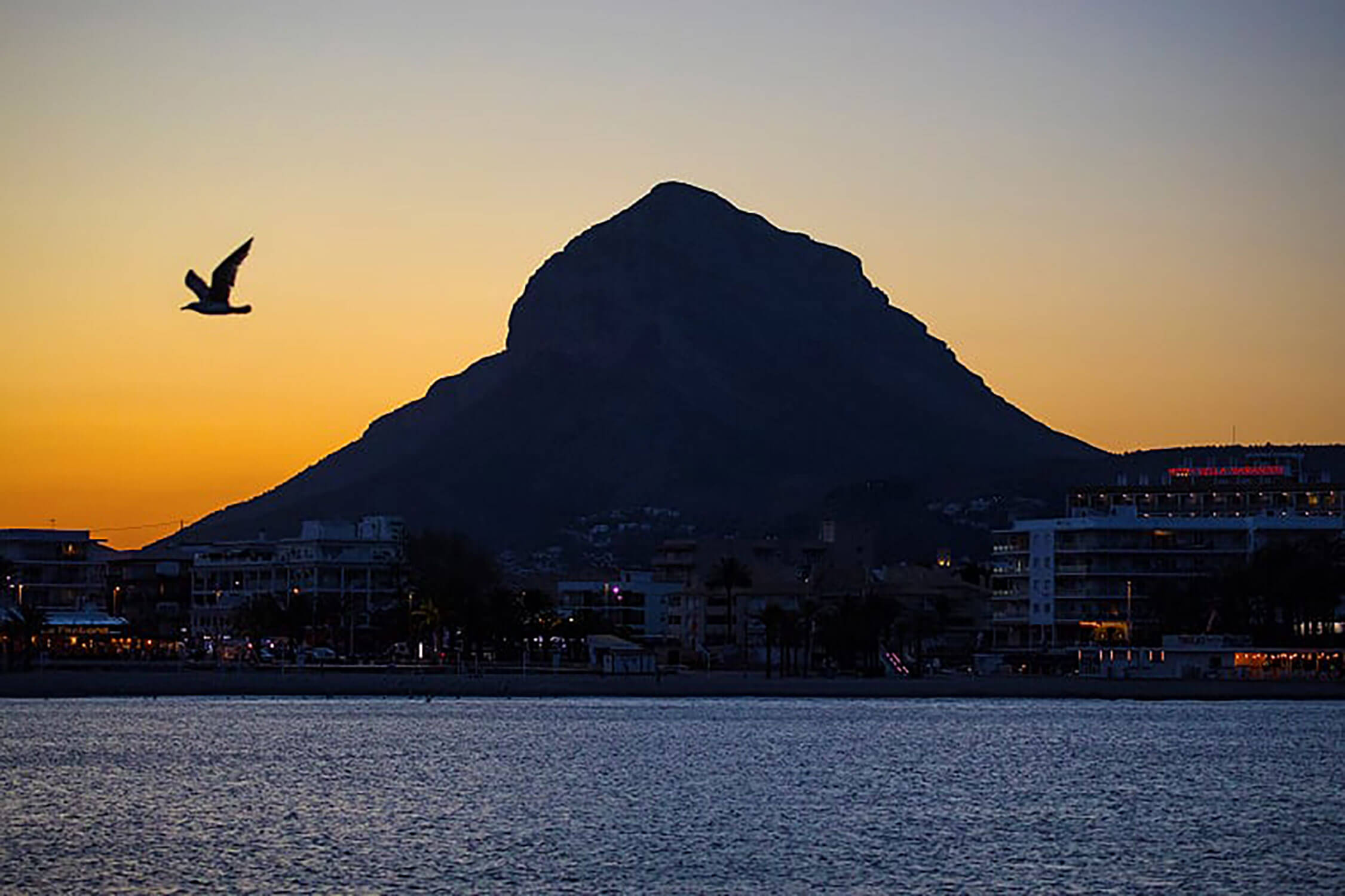 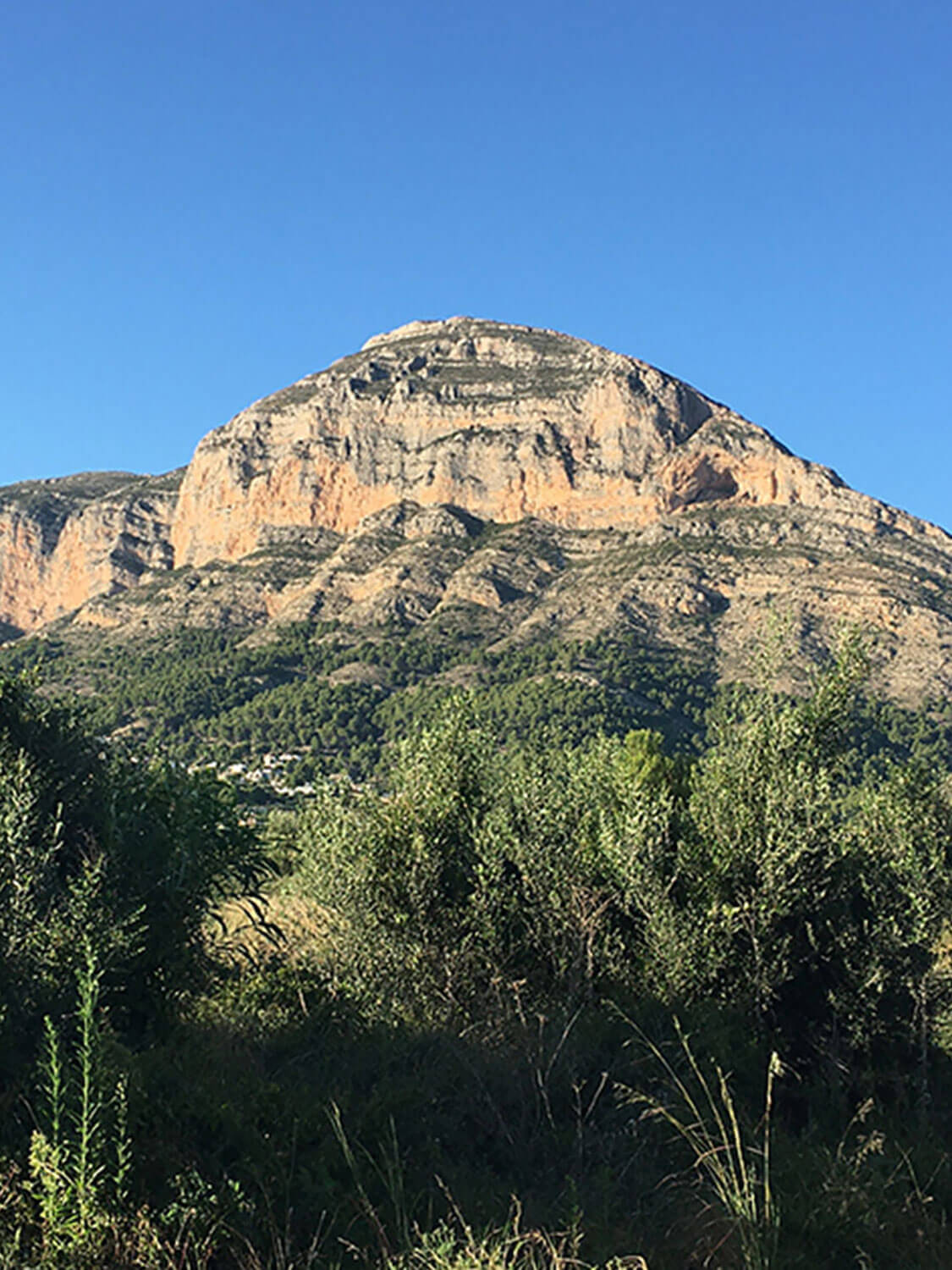 The mountain El Montgó dominates the horizon of Jávea, and the whole area around it. In terms of climate as well, because this mountain is Mediterranean mild all year round. As a result, the summers are pleasantly warm, while the winters are mild.

Around this 753 m high Montgó is a fantastic natural park. You can go on an adventurous walk there, but mountain climbing or mountain biking are certainly among the real challenges of this area.

In all cases, the various, beautiful caves of Montgó that you will encounter along the way are worth a visit.